The Language of Occitan in France - Barge Connection 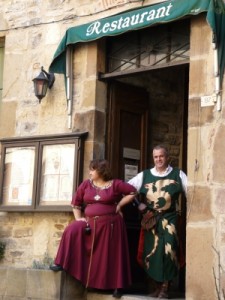 Part of the fun of traveling to far off exotic countries is a chance to explore the unique culture of your vacation destination. One fun and interesting thing to do while visiting another part of the world is to listen to the locals talk and soak up the different variations of their beautiful language.

When visiting Southern France, you will notice that they seem to have a unique language that is all their own…and in fact they do! Occitan, the Language of the Languedoc, dates back to the tenth century and was actually the first literary language of modern Europe, the preferred tongue of King Richard the Lionheart, and the language of the Troubadours.

Sometimes called a dialect or corrupt form of French, the folks from Southern France who 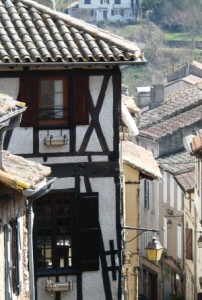 speak Occitan have created such a unique language that their neighbors in nearby Northern France actually do not understand many of the words they speak!

For many years, the use of the Occitan language was frowned upon in France because they were trying to form a united national identity by having an official language. As much as the French state tried, their efforts were in vain because Occitan is still alive and well in Southern France today! Want to learn a bit of the interesting and unique Occitan language? A trip to Southern France and some mingling with the locals will have you on your way to learning this Southern European Romance Language. 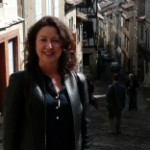 s brought to you by The Barge Connection. We have been matching travelers with relaxing and interesting barge vacations since 1998.