One of the best things about visiting France is the abundance of festivals and annual events that pepper the calendar in places all over the country. France has a lot to celebrate. The nation is known for its food, wine, fine art and that elegant style that's difficult to define, but very easy to spot. If you're planning a trip to France this season, you'll want to be sure to add a few of these French festivals to your travel itinerary:

Food and Wine Festivals
Food and wine are synonymous with France, so it's just natural that the country have a full schedule of festivals to celebrate these delicious natural resources.

Below are just a few to add to your travel schedule: 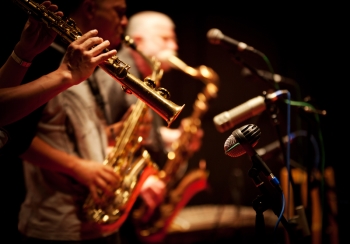 Music Festivals
If you don't think of France as a music powerhouse, you should think again. The country has a long history of musical excellence, in genres from jazz to classical to folk music. Several festivals celebrate this history.

Book Fairs
France has produced an impressive array of authors over the centuries. Among them are Victor Hugo, Andre Malraux, Honore Balzac and Emile Zola. The country has also inspired a host of ex-patriots like F. Scott Fitzgerald and Ernest Hemingway. It only makes sense that the country would host a few book fairs.

Arts and Film Festivals
France is also known for its many centuries of art and, more recently, film. The country honors this tradition with large and small festivals, including the world renowned Cannes Film Festival. 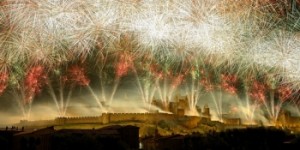 One-of-a-Kind Festivals
Not every type of festival fits nicely into a category, including the French independence day celebration and the International Kite Festival in Calais.

This blog was brought to you by the Barge Connection. Creating memorable barge cruisevacations since 1998. We excel at matching you with the perfect barge cruise to fit your interests and your budget. One call to us takes care of everything, from the cruise to any pre- or post-cruise arrangements. Call us or visit our Website for more information.