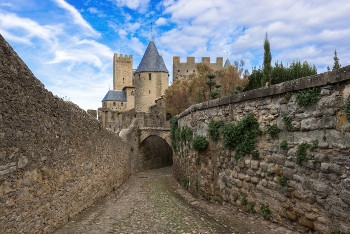 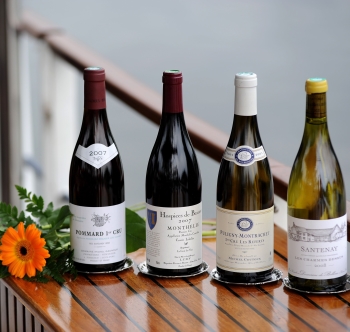 One of the best things about visiting France is sampling the excellent food and wine you find virtually anywhere you go. It's all, but impossible to get a bad meal in that country. And, of course, all that good food is accompanied by good French wine. Fortunately, unlike many French food items, you can take most wines home to the United States. However, before you start buying wine to take home, it's best to know the customs regulations and other logistic issues. 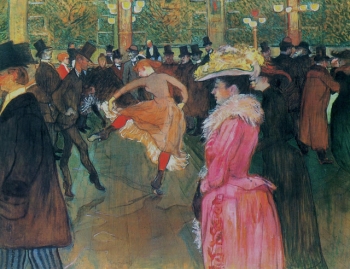 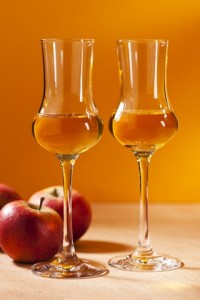 Most Memorable Towns of the Languedoc 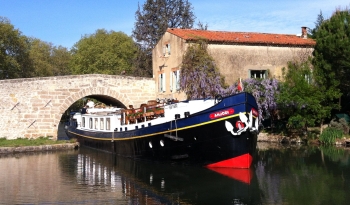 A few months ago I had the great opportunity to travel to France for a hotel barge trip down the Canal du Midi in the Languedoc region. Having never been to the region before, I envisioned a quaint countryside with farms and the occasional café in the more populated areas. What I found however was so much more.