Behind the Bubbly in Limoux France - Barge Connection 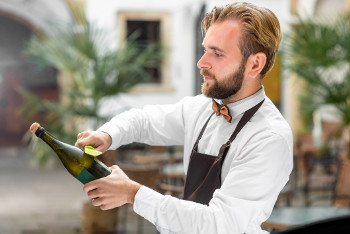 What to see in Limoux

There are many things to see and do in Limoux in addition to sampling the eponymous wines. The compact city was made for walking, and the Old Town features a good selection of 15th and 16th century townhouses, outdoor cafes and charming fountains and bridges to explore. Limoux is also home to a number of small, interesting museums, such as the Piano Museum, which is housed in a former church, and the Petiet Museum, which features a small but impressive Post-Impressionist collection. Other Limoux attractions include the Botanical Garden and the weekly farmers' market that sets up in the center of town each Friday. You can also still tour the Abbey Saint-Hillaire, located just outside of town. 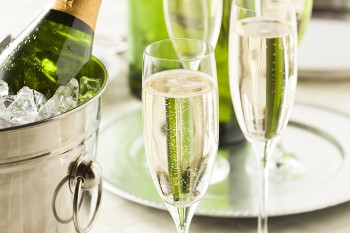 Taking a barge cruise on the small inland waterways is a perfect way to experience historic sites, vineyards off-the-beaten-path, such as those around Limoux. Barges cruise at a leisurely pace across some of the most pristine landscapes in France, allowing you to savor the diverse and relaxing countryside. One price covers your expenses on a barge cruise including accommodations, gourmet meals, excursions with entrance fees, open bar and bicycles to use at your leisure.

This blog was brought to you by The Barge Connection, specializing in barge vacations since 1998. We offer a diverse selection of barge cruises throughout the rivers and canals of France, England, Ireland, Scotland, Holland, Germany and Italy.

The Beauty and Freedom of Camargue
A Castle In The Making